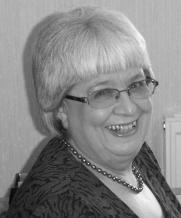 BA (Hons) in German Language and Literature: The University of Manchester