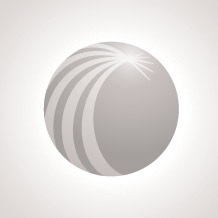 Academic Associate for the HEA in Scotland, Fellow of the Higher Education Academy (HEA)